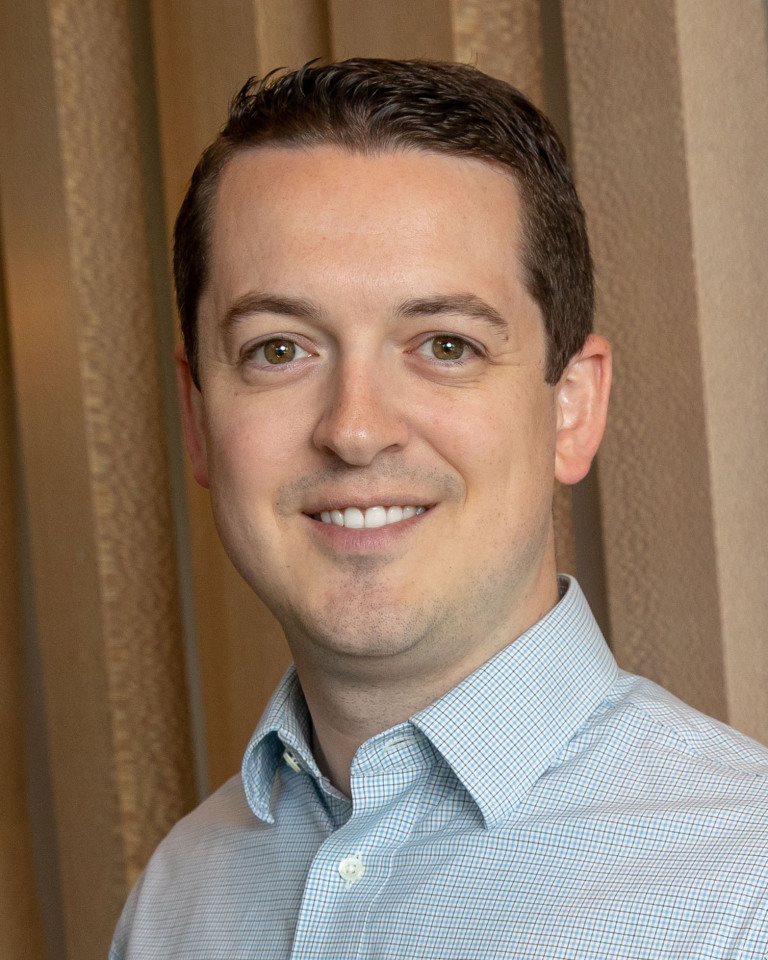 Patrick Mercier is an Associate Professor of Electrical and Computer Engineering and co-founder/co-director of the Center for Wearable Sensors at UC San Diego. He received his B.Sc. degree from the University of Alberta, in 2006, and the S.M. and Ph.D. degrees from MIT in 2008 and 2012, respectively. His research interests include the design of energy-efficient mixed-signal systems, RF circuits, power converters, and sensor interfaces for wearable, medical, and mobile applications. This has led to over 110 peer-reviewed papers and two co-edited books. He has received numerous awards, including the 2010 ISSCC Jack Kilby Award for best paper. He is an Associate Editor of the IEEE Transactions on Biomedical Circuits and Systems and the IEEE Solid-State Circuits Letters, and is a member of the ISSCC, CICC, and VLSI Technical Program Committees.