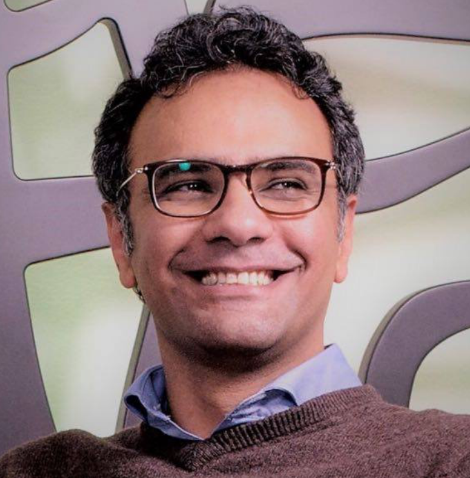 Kamran Souri received his M.Sc. (cum laude) and Ph.D. from the Electrical Instrumentation Laboratory, Delft University of Technology, in 2009 and 2016, respectively. In 2014 he joined SiTime Corp., Santa Clara, CA, USA, where he worked on the design of MEMS-based frequency references. In 2017, Dr. Souri started SiTime’s design center in Delft, where he is currently the Director of Circuit Design Engineering. His research interests include the design of low-power, energy-efficient sensor interfaces, data converters and precision analog circuits. He has authored or co-authored over 20 peer-reviewed scientific papers, one book, and holds several U.S. patents. For his Ph.D. research, Dr. Souri was awarded the IEEE Solid-State Circuits Society Pre-doctoral Achievement Award, in 2013.