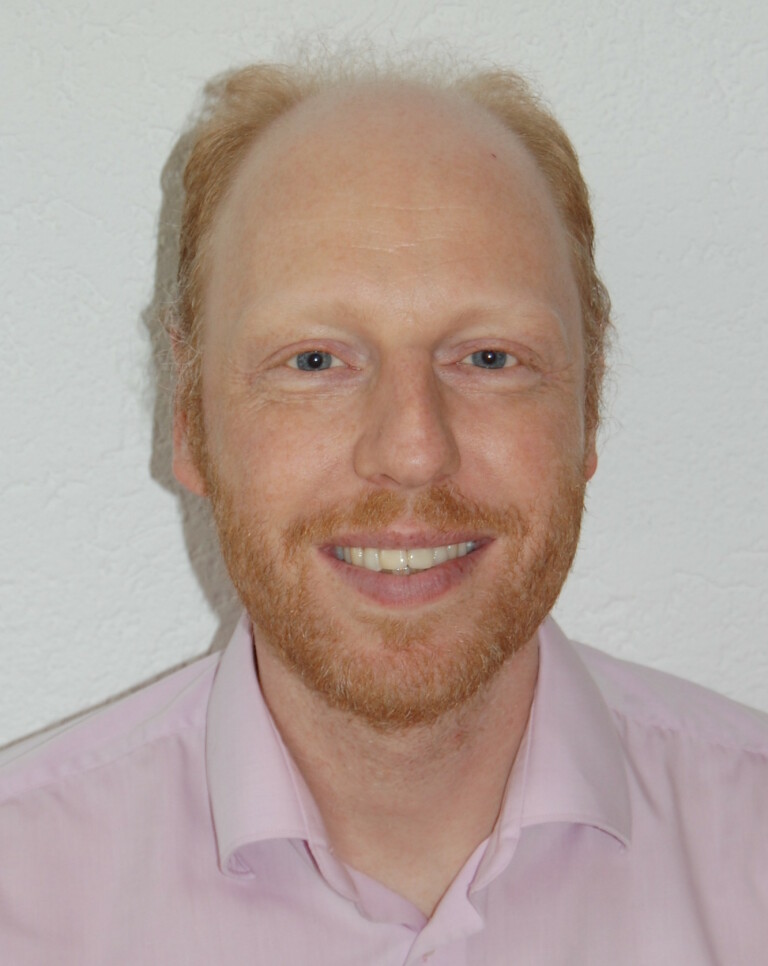 Gael F. Close received a B.Sc. (Eng.) in Electrical Engineering from the University of Liège, Liège, Belgium, in 2003 and M.S. and Ph.D. degrees in Electrical Engineering from Stanford University, in 2004 and 2008, respectively. From 2008 to 2011, he was with IBM Research, Zurich, Switzerland, developing phase-change memory chips. Since 2011, he has been with Melexis, Switzerland. As a Senior System Engineer, he led the technical development of the magnetic sensor product line. He has some 30 peer-reviewed publications about nano-electronic devices, circuit/system design, and sensor product development. He holds 1 patent, and is an IASCC Six Sigma Black Belt (2017).