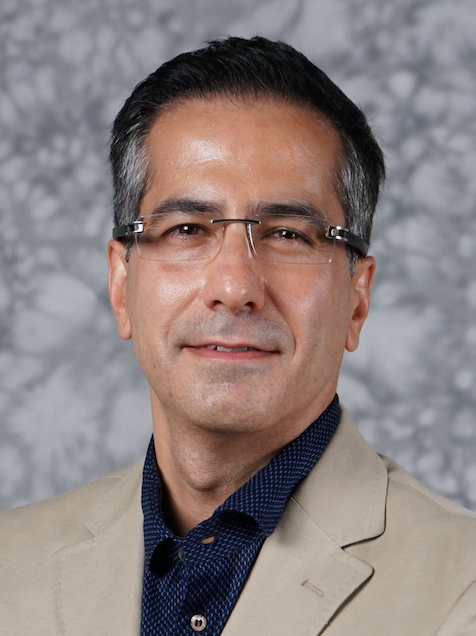 Farrokh Ayazi is the Ken Byers Professor in Microsystems in the School of Electrical and Computer Engineering at the Georgia Institute of Technology. He received the B.S. degree from the University of Tehran, in 1994, and the M.S. and Ph.D. degrees from the University of Michigan, Ann Arbor, in 1997 and 2000, respectively, all in electrical engineering. His main research interest is in the design of integrated Micro/Nano-Electro-Mechanical-Systems, with a focus on high-Q acoustic resonators and advanced inertial sensors. This has resulted in over 250 refereed publications, and 55 patents. Dr. Ayazi is an editor of the IEEE Transactions on Electron Devices, Elsevier Sensors & Actuators: A. Physical Journal, and a past editor of the IEEE/ASME Journal of Microelectromechanical Systems. He was the general chair of the 2014 IEEE Micro-Electro-Mechanical-Systems conference. Dr. Ayazi was the co-founder and CTO of Qualtré, a spin-out of his research laboratory that commercialized bulk-acoustic-wave silicon gyroscopes for high precision applications, and which was acquired by Panasonic in 2016.