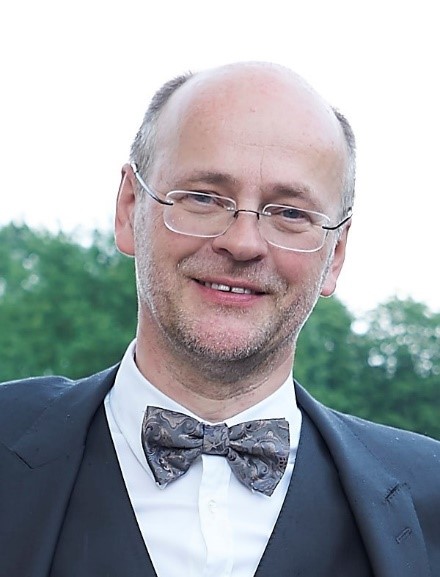 Bart Dierickx obtained an MSc from the KU Leuven, in 1983, and then a PhD, in 1990, both in Electrical Engineering. Starting as a CCD designer at the KU Leuven/ESAT, he then moved to IMEC in 1984, where he started working on CMOS image sensors. Apart from the working on image sensors, he has also done research on deep-cryogenic electronics, 1/f and RTS noise, and radiation hardness. In 2000, be founded FillFactory and became its CTO. In 2006 he founded Caeleste and has been its CTO ever since. He is the author of 150+ papers and holds 40+ patents in the image sensor domain.